Our babysitter’s family went on spring break so my mom came out to watch the girls for the week. With the knowledge that we had my mom in town, Mary did some digging into the moon phase and realized that Friday, April 5, would be a new moon with an opportunity to shoot photographs of the Milky Way. We headed out to Joshua Tree National Park for a short, adults-only, date/trip of about 15 hours.

We were able to secure a campsite online at Cottonwood Campground on the south side of the park, which is the darker side. Even though it is a designated dark sky, the amount of light pollution from El Centro/Mexicali and Palm Springs was really sad.

Our site was on the outside of a loop which meant it was a bit quieter and more scenic with no tents behind us. What was even better was that there were some trails right off the back of our site. Once we parked the car, we didn’t have to get in it again until we left. This was our first night photography trip where we had time to plan it out, so we hiked around and scouted some locations. One bonus of all the rain we’ve gotten this winter is there was also an incredible wildflower bloom in the desert this year as well. Mary made sure to take pictures of as many kinds of flowers as she could find.

Because the Milky Way was going to visible at 4 AM, we used the Skyview Lite app to project where it would be in the sky at that time (it was going to be in the southeast). Once we knew that, we started framing up some shots that might look nice keeping in mind that we would have to walk there in the dark……. at 4 AM…….. trying not to step on cholla or prickly pear cactus.

Mary made an incredible stew from The Great Outdoors cookbook – Hearty Lentil Stew with Bacon and Potatoes (and garlic herb chicken sausage). Cooked on an open fire in the new cast iron dutch oven with some uninterrupted beers made for a spectacular dinner. The sunset didn’t hurt either.

We got up just before 4AM to start our short hike to our scouted locations. I saved the route on the All Trails app so we at least had some guidance in our grogginess. It was a pretty smooth walk overall and we got there and were set up in about 15 minutes. We played around with angles and exposures (especially with the light pollution) before dropping down into a wash for some alternate pictures. Mary ran around with the headlamps to cast some light on the rocks in the foreground for a few pictures as well. Considering this was our first time photographing the Milky Way, I’d say they came out pretty well! 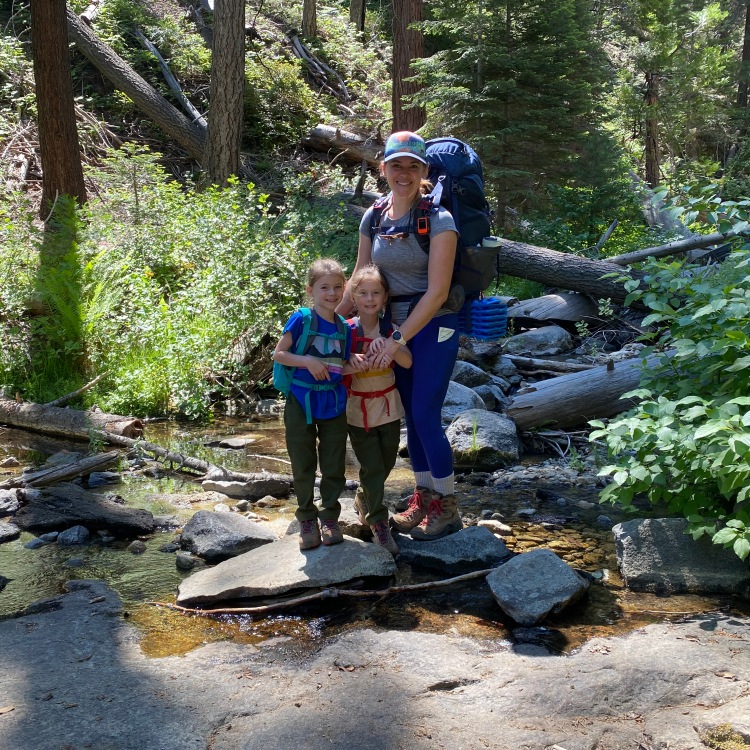 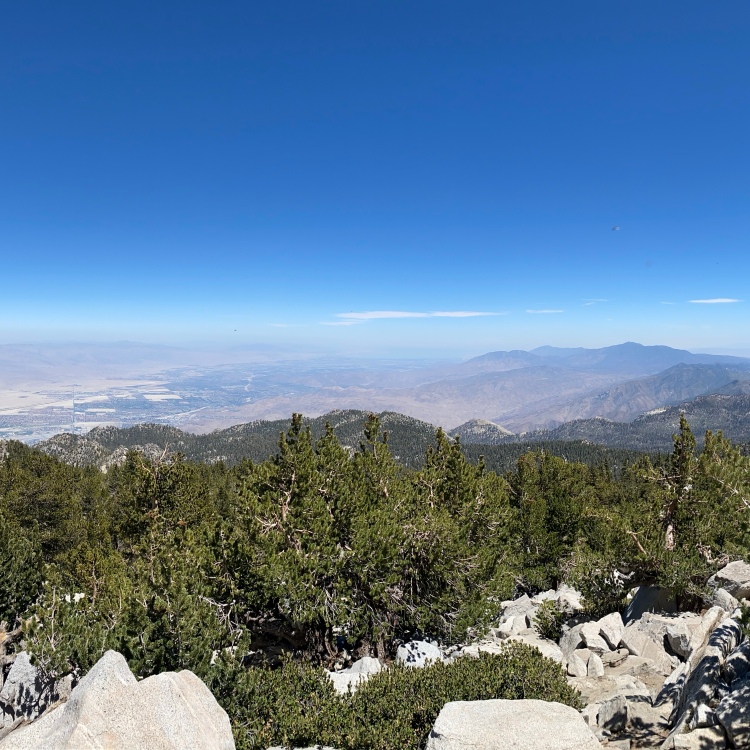 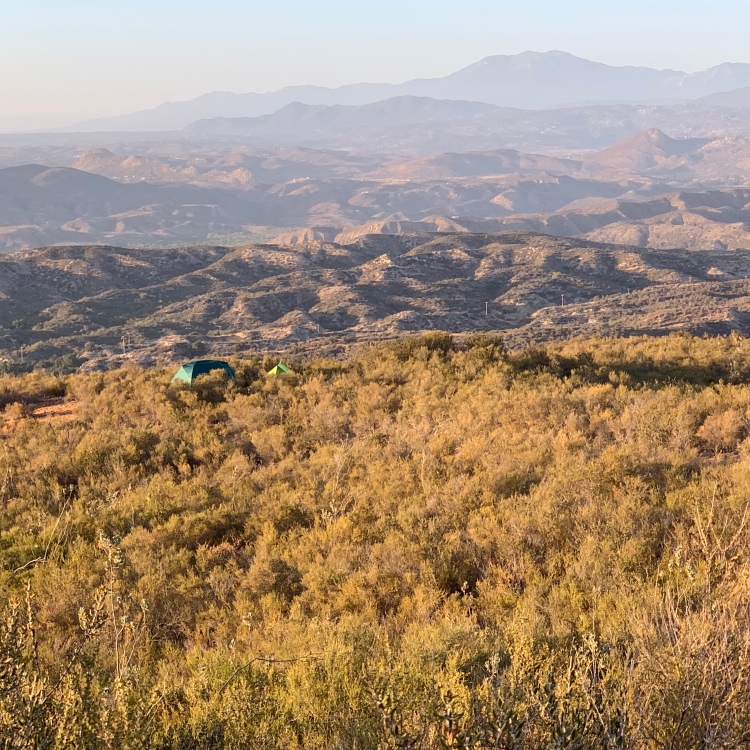