With our children having a two-week spring break, we invited my mother to visit and help watch the kids. During that time, we planned a few days in Yosemite National Park so she could see the beautiful Yosemite Valley. We visited Yosemite for the first time in October 2018, but this was a very different experience with loud and powerful waterfalls, snow-covered peaks and a lot of fun times.

To break up the long drive and make the most of our first day the park, we drove from San Diego to Fresno on a Saturday to get within an hour of the park’s entrance for our Sunday hotel reservation. Traffic was light and we had warm weather (dare I say hot…upper 80s) in Fresno. So we put on some bathing suits and lounged in the hotel pool for a bit. We also got a pleasant surprise while driving when we stumbled upon a wildflower bloom on the side of Interstate 5 north of Los Angeles. Natural beauty is everywhere.

Sunday morning was an hourlong drive into Yosemite National Park with our first stop being the Mariposa Grove so we could wander among the giants…literally. The Mariposa Grove is one of three sequoia groves within Yosemite. In January 2021, the grove was damaged by a strong wind storm called the Mono Winds, which toppled some sequoias and caused a lot of damage. We parked at the main lot, loaded our backpacks with water and snacks and started the 2 mile hike up to the Grove around 8:45 AM. It was a beautiful day with temperatures creeping up into the low 70s. We beat most of the crowds during our ascent. Once we got up into the grove, we snacked and went in search of the Grizzly Giant, a 209-foot tall tree that has a circumference of 96.5′ at the ground…..just massive. After sitting in the glory of Grizzly Giant, we hiked back to the car completing the 5 mile roundtrip hike with peanut butter and jellies in the parking lot before we made the final drive into Yosemite Valley.

Entering Yosemite Valley through Tunnel View is such an awe-inspiring experience, almost fake as the walls of granite rise up from the ground. But it’s real. It’s all real. And it’s breath-taking. We stopped at the top of tunnel view for some pictures and then drove down into the valley. What was noticeably different this trip versus the October trip was the thunderous crash of each waterfall as we drove or hiked by it.

For lodging on this trip, we stayed at the Yosemite Valley Lodge, right near the Yosemite Falls that we could see from the back porch of our room. It was a tight squeeze, but we made it work. The park itself was ramping up their services as they were coming out of winter and the pandemic, so some restaurants were closed or had limited hours, but the main eatery near Yosemite Valley Lodge was operational and had a ton of great food.

Once we got into the Valley, our first evening was spent hearing the rain falling on the roof of our hotel, along with the constant rushing of the Yosemite Falls. We woke up to cooler temperatures around the 40s, rain in the Valley and snow covering all the trees up the granite cliffs of the valley walls. Our first full day was exploring around the historic Ahwahnee Hotel and Yosemite Village. We walked about five miles on the various trails that day while taking in some more views of Yosemite Falls and the meadows in the Valley.

Our second day was a hike to Mirror Lake followed by a drive out to Valleyview lookout point that made for a good spot to have lunch and play near the Merced River with our final day leaving early to avoid as much traffic as possible.

This trip to Yosemite allowed us to see the park in a different season and its different energy with strong waterfalls and snowy peaks. It also allowed our daughters to enjoy the park in a new way, being four years older and more capable or hiking, climbing, and exploring.

With our girls recently turning six, we know they have the stamina to hike at least 4-5 miles in a day relatively easily. We’ve learned that we need to make sure that hike takes place in the morning to get them when they are most energized and willing to hike while also trying to finish a hike before the peak heat of any day.

We’ve been lucky that we can hike year-round and keep them excited about different hikes with games we can play while on the trail.

Sean: There were some neat moments when the clouds were hovering over the valley and you couldn’t see the tops of the granite cliffs. It was a cool experience.

Mary: I think our last lunch at Valleyview was great. Playing along the Merced River and soaking in all the views.

Leona: Climbing near the base of Lower Yosemite Falls and getting wet!

Quincy: Smores in the Yosemite Mountain Room Lounge. On most nights, there is a huge fire in the middle of the lounge and they sell s’mores kits in the gift shops where you can roast up some marshmallows.

Grandma: The beauty of nature. I think I said at one point how small I felt standing in the woods surrounded by everything. Walking in the nature and seeing the beautiful waterfalls, listening to the birds and sharing a great experience with my family and the big sequoia trees For me, it was a trip of a lifetime. 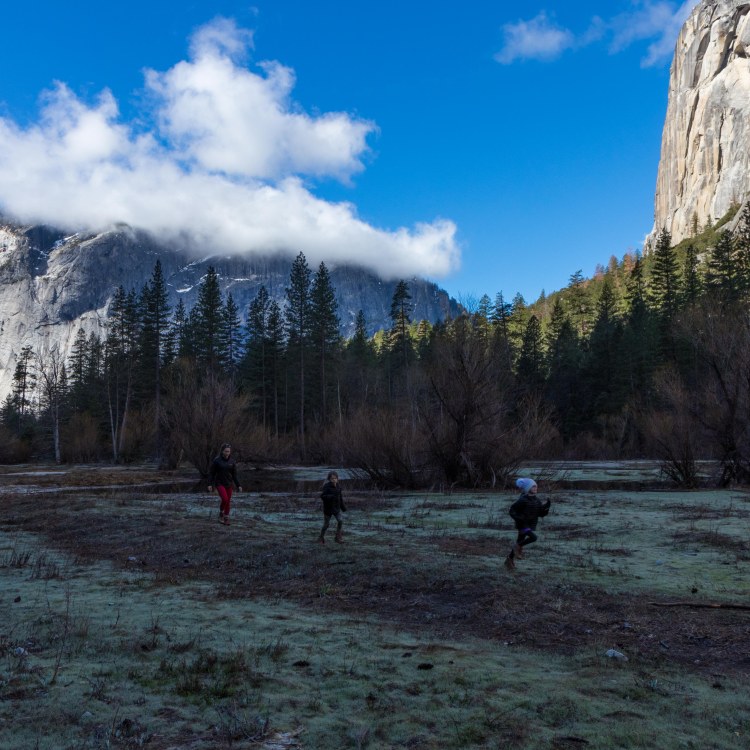 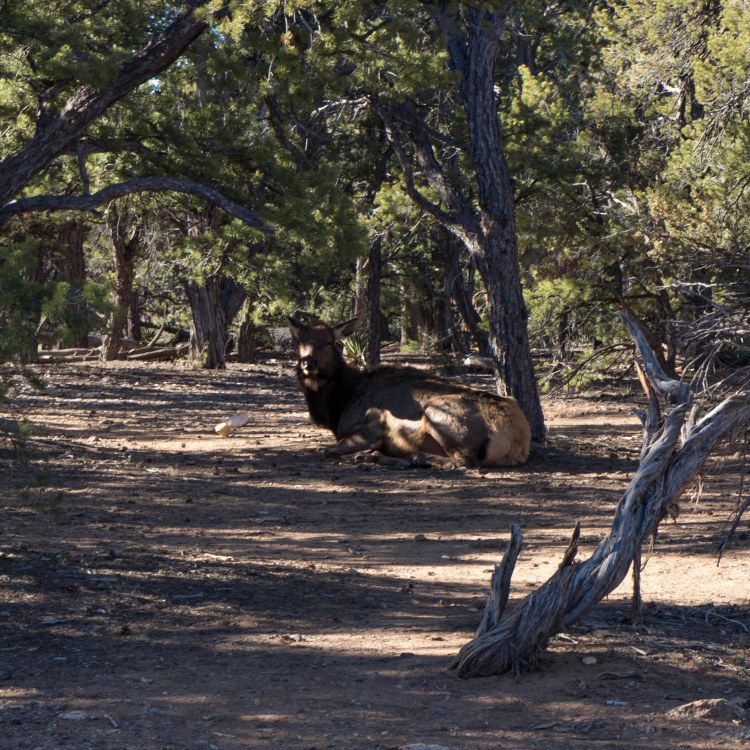 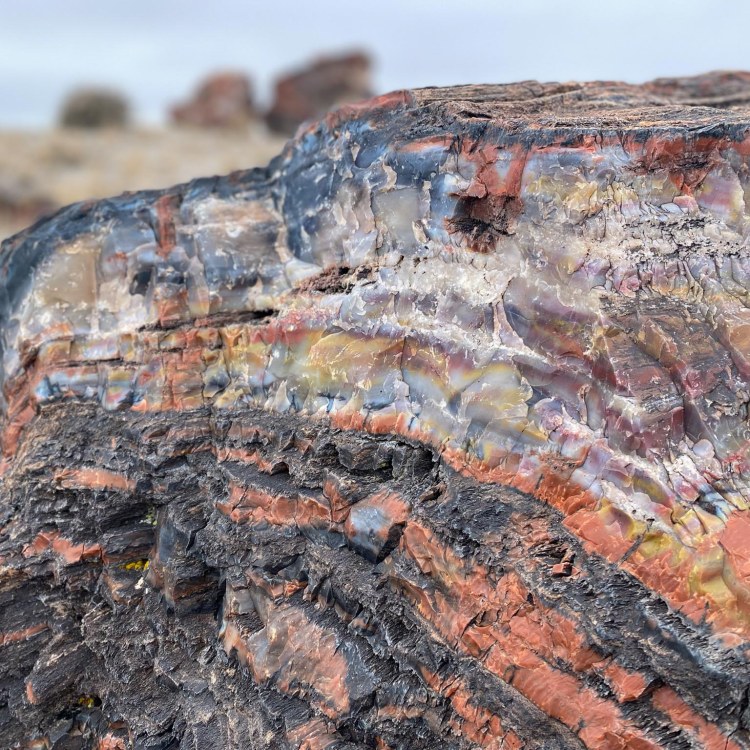 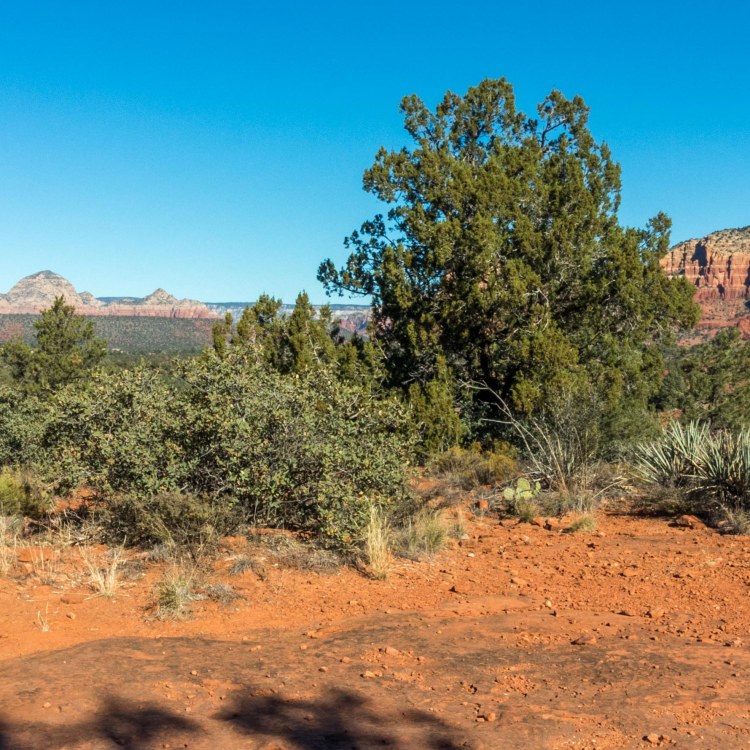